Search for your dream home

Mid Cambridge, the heart of the City

As its name implies, Mid-Cambridge lies in the heart of the city between 3 squares or commercial hubs, Inman, Central, and Harvard squares.  It offers a dense urban feel with tree-filled streets and beautiful historic homes. Mid Cambridge is also home to many institutions from the City Hall to the Main Public Library, the Cambridge high school, called the Cambridge Rindge & Latin School - both on Broadway - an hospital, and Harvard University.

What is to love in Mid Cambridge? 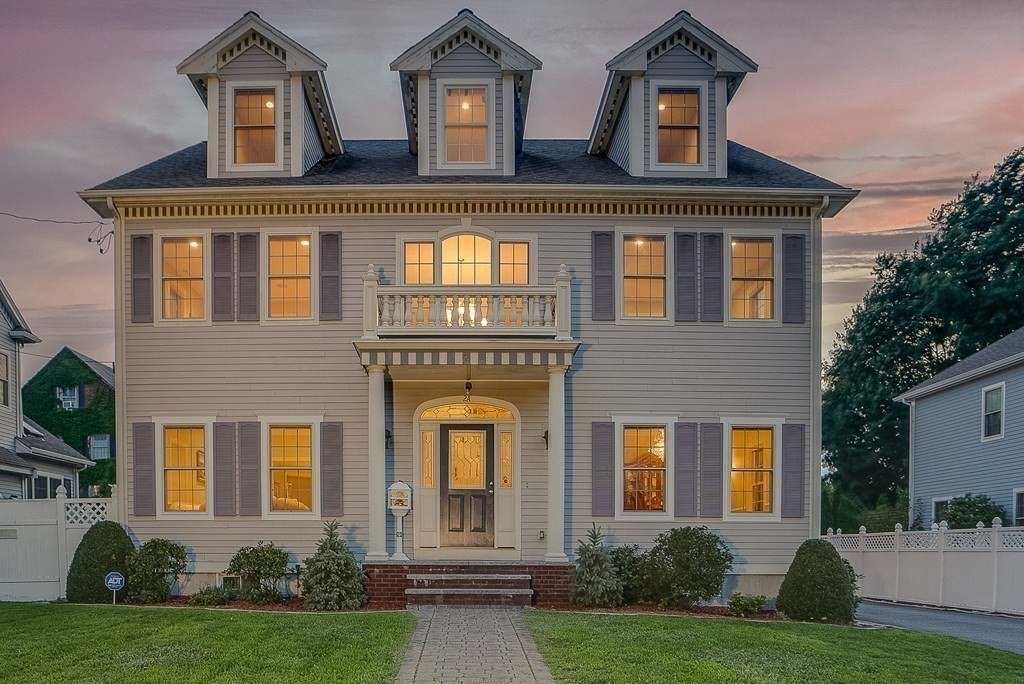 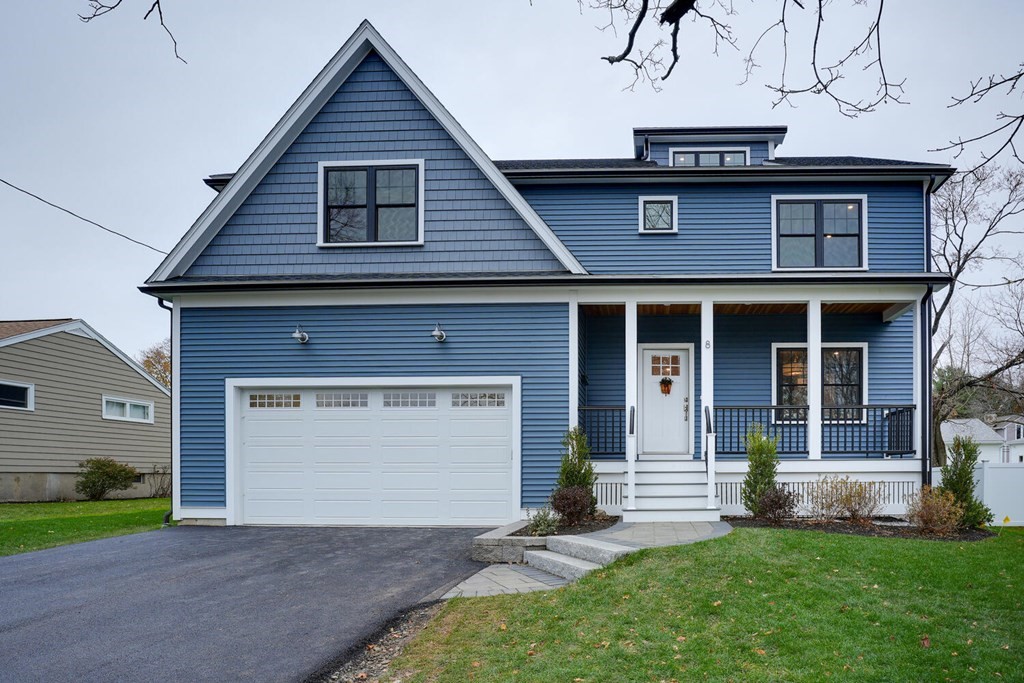 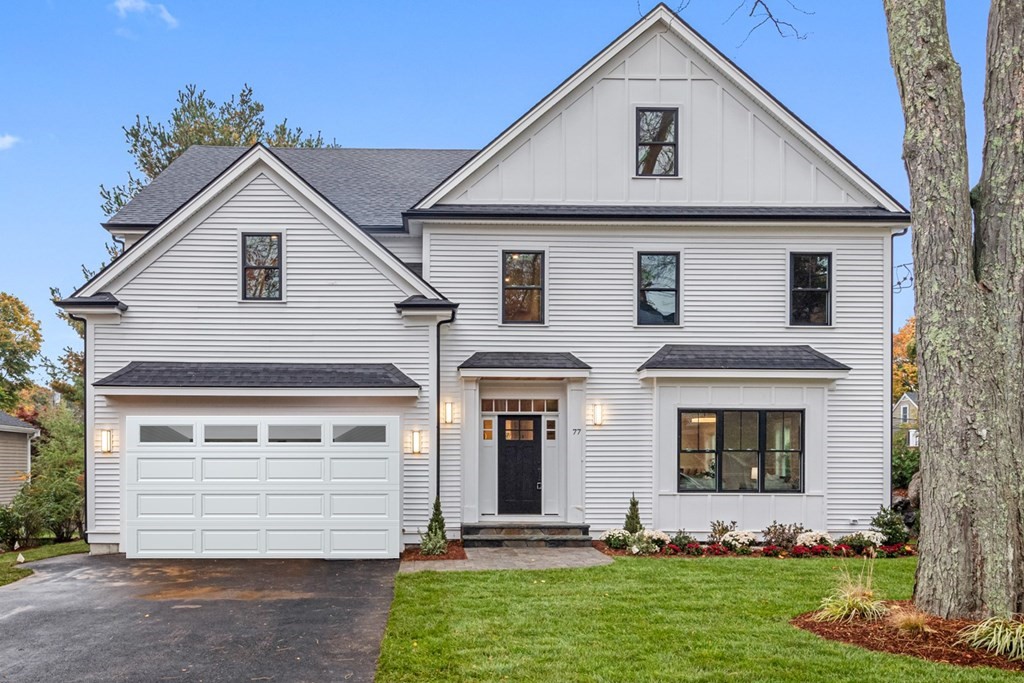 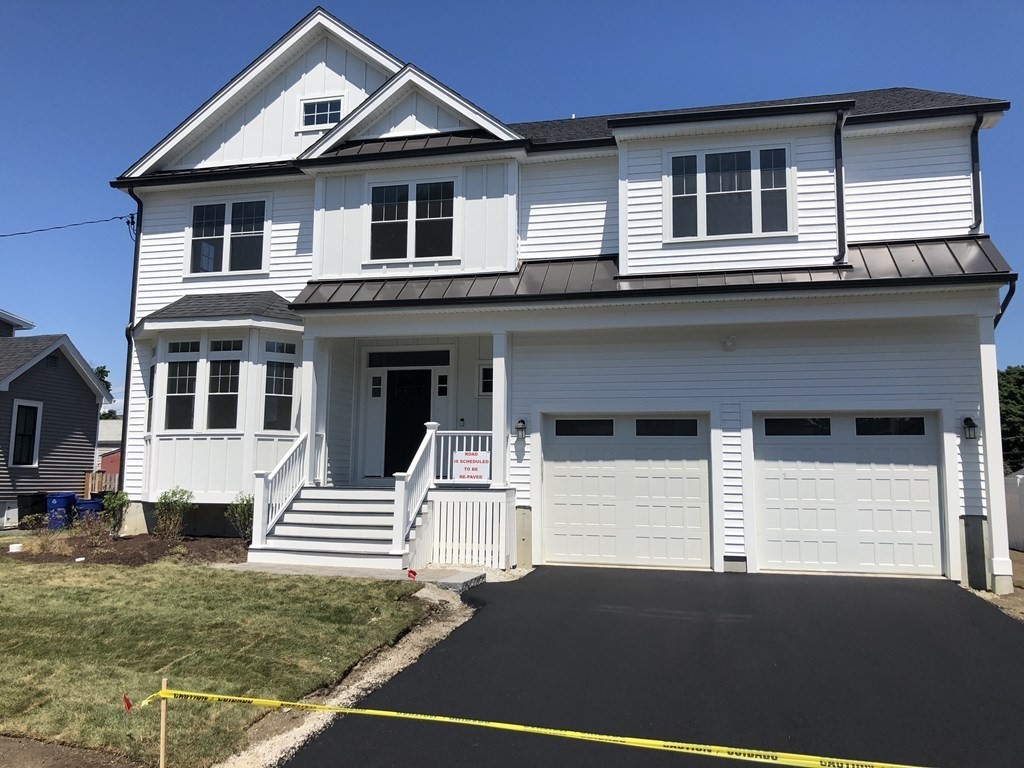 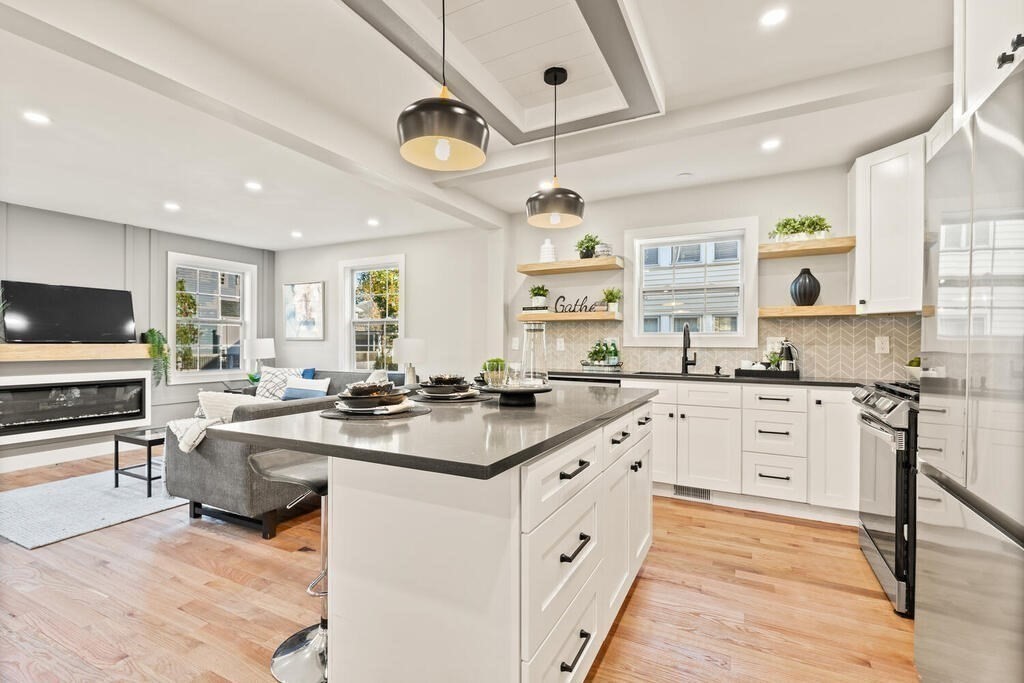 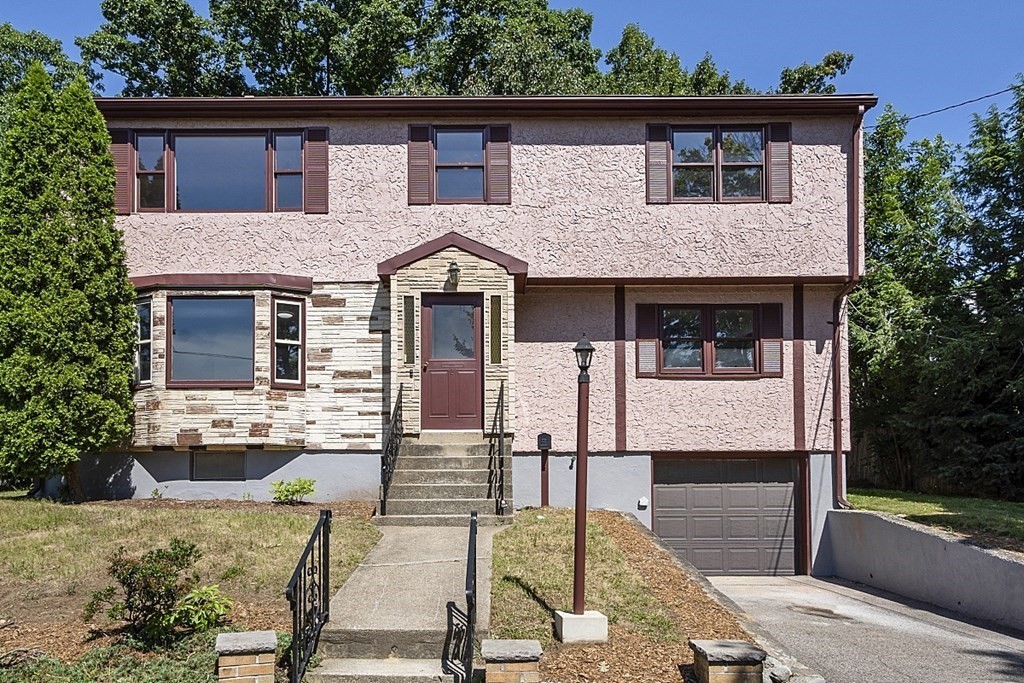 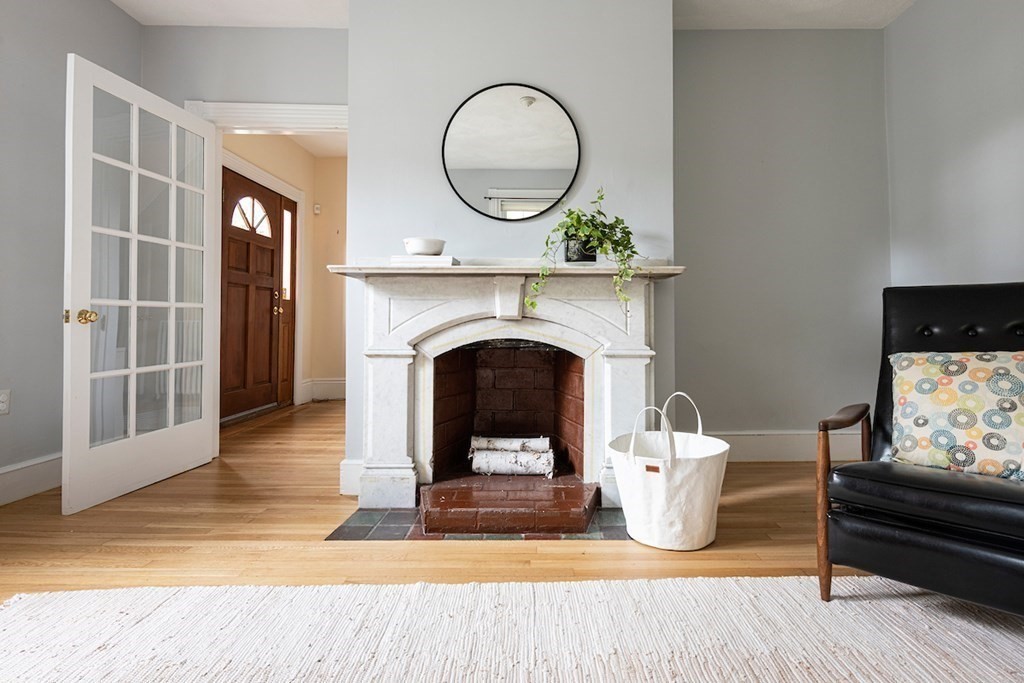 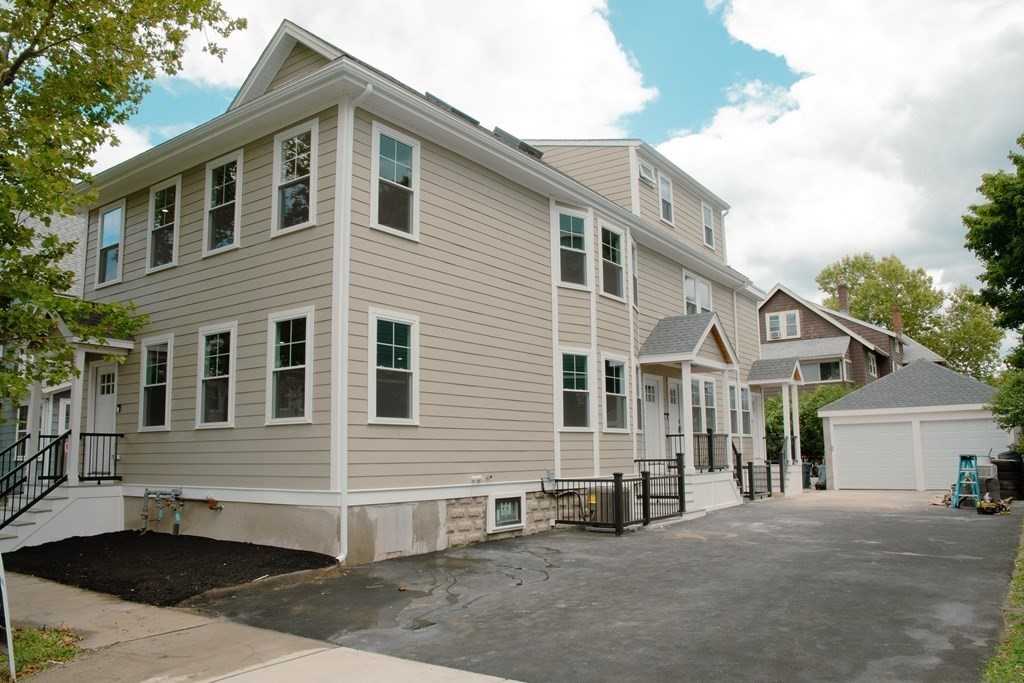 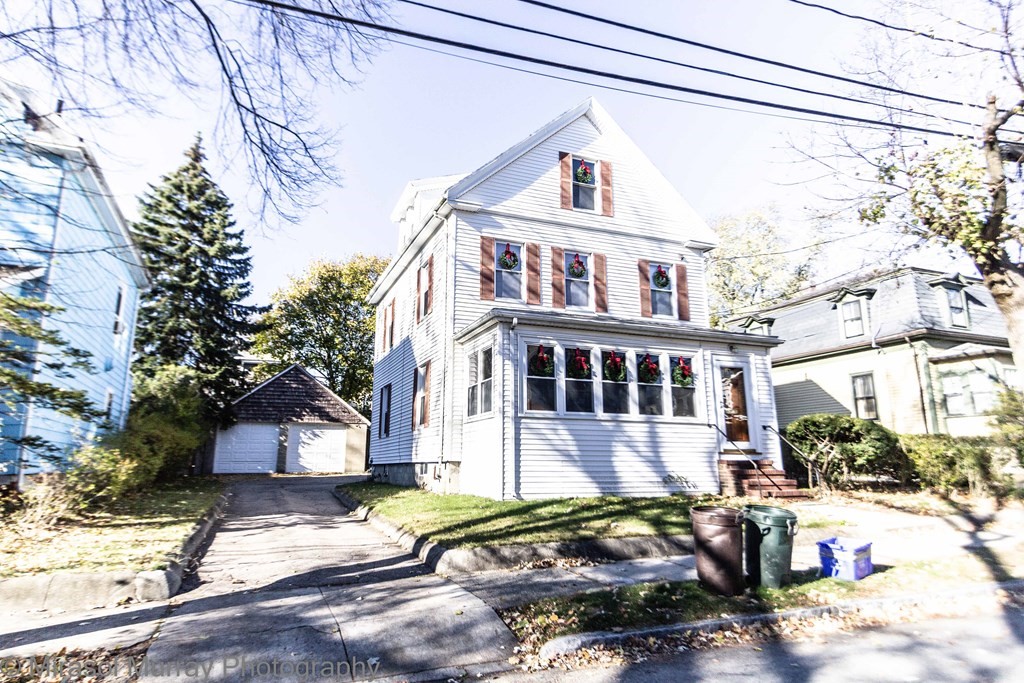 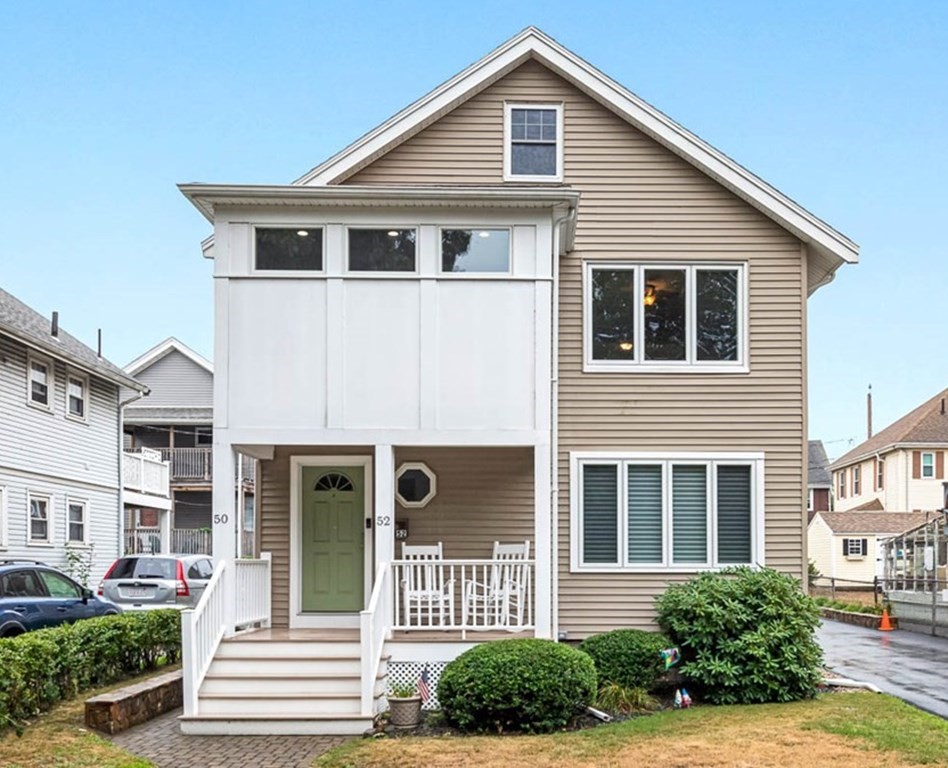 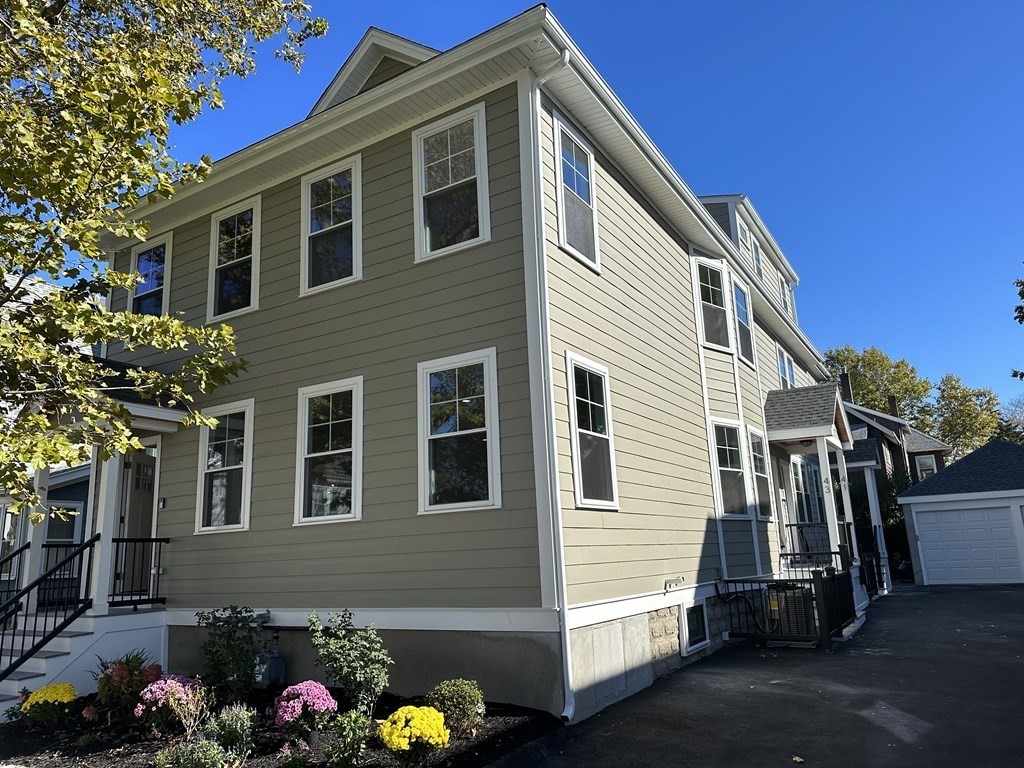 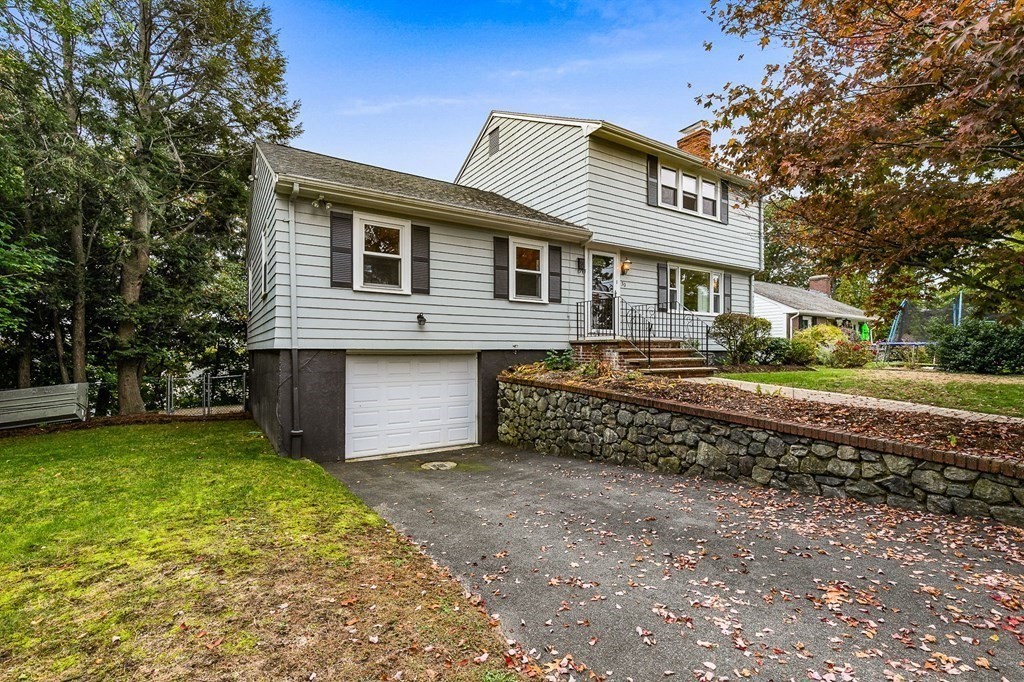 There are no properties that match your search results.

Sold in the neighborhood

Find out the most Recent Sales 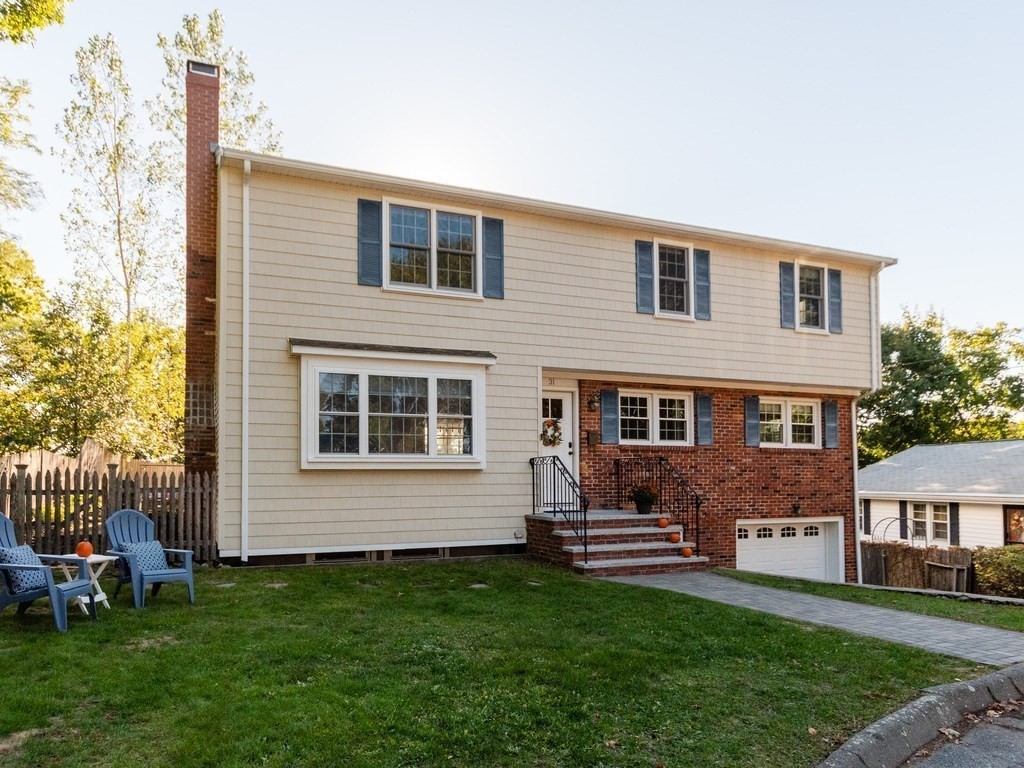 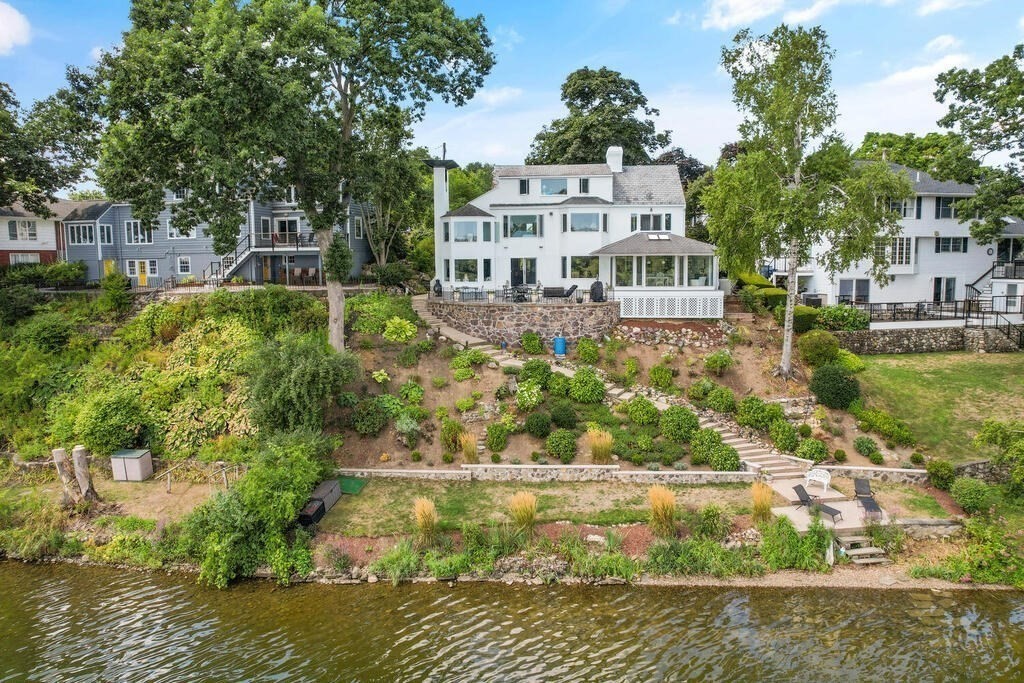 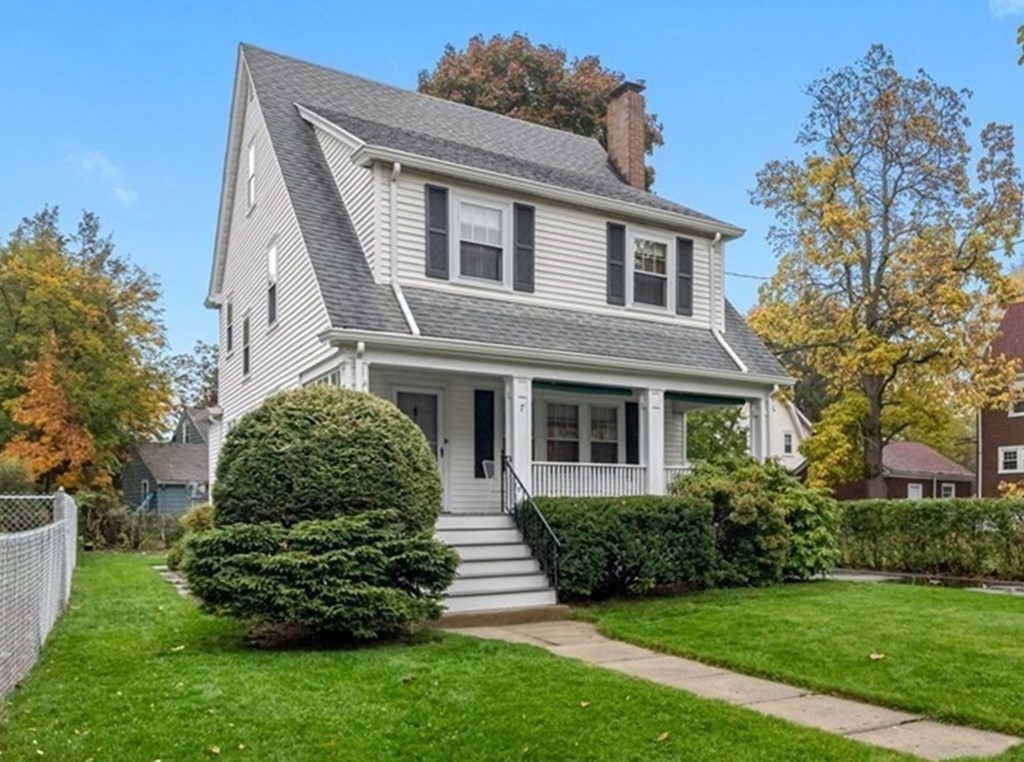 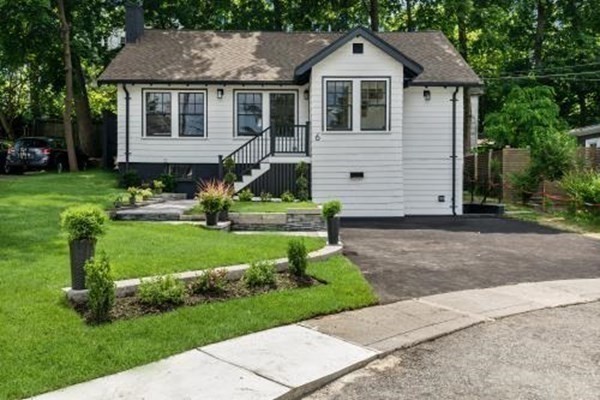 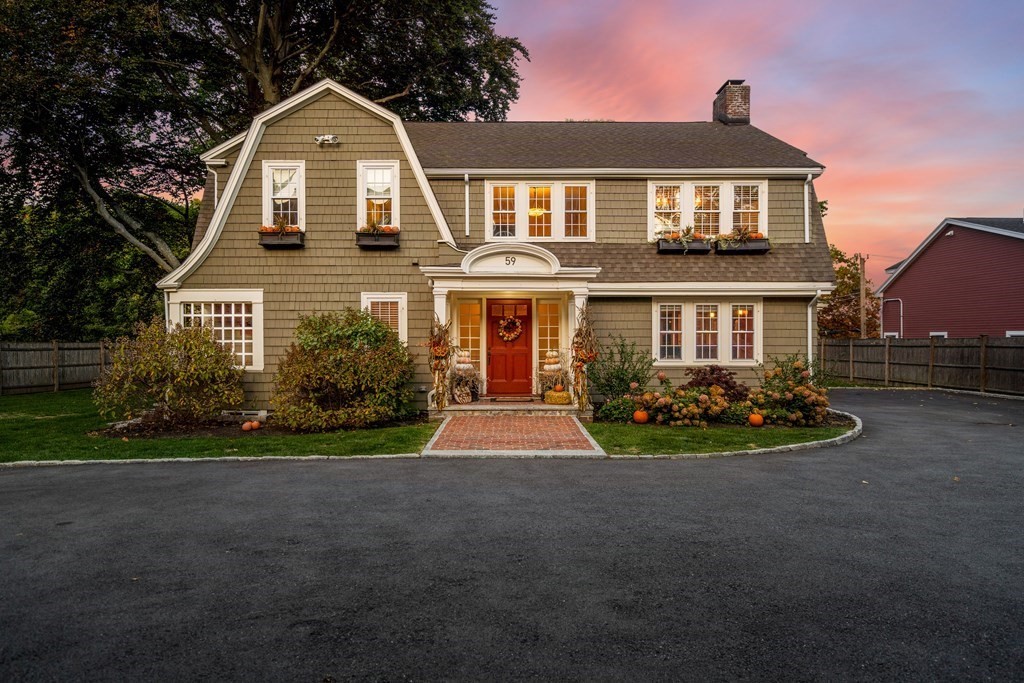 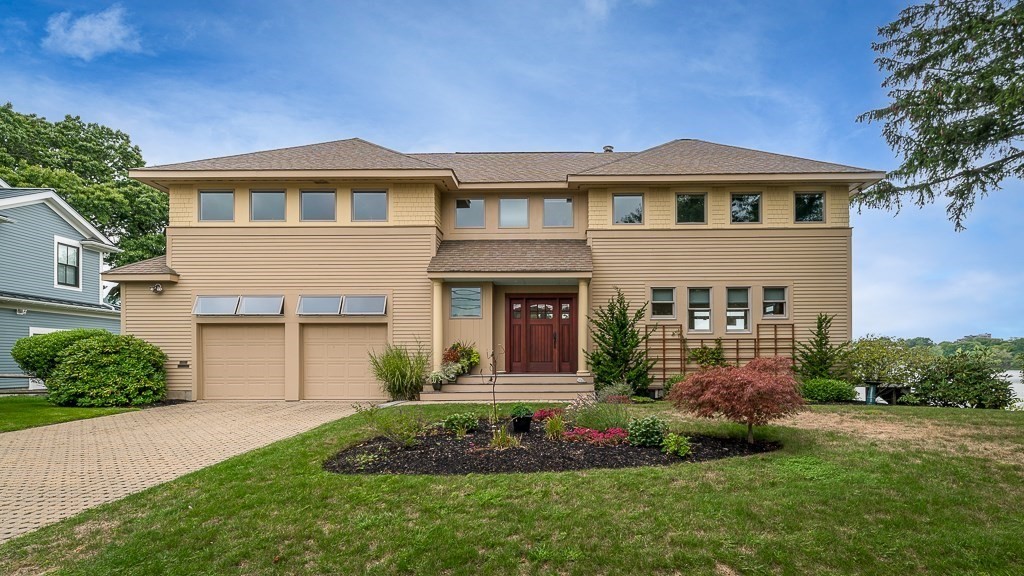 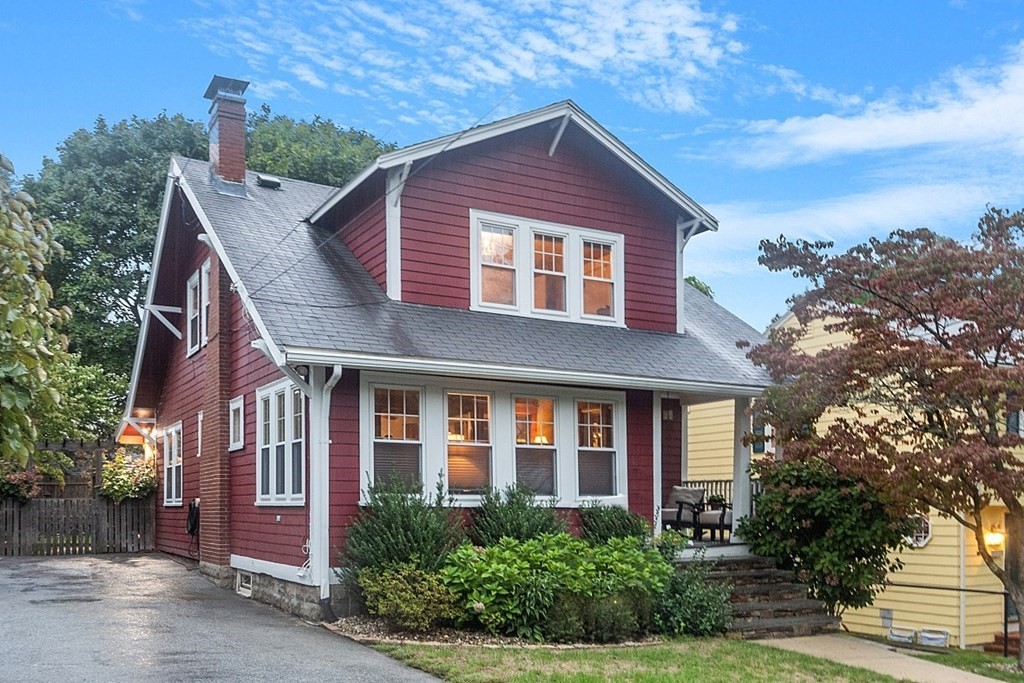 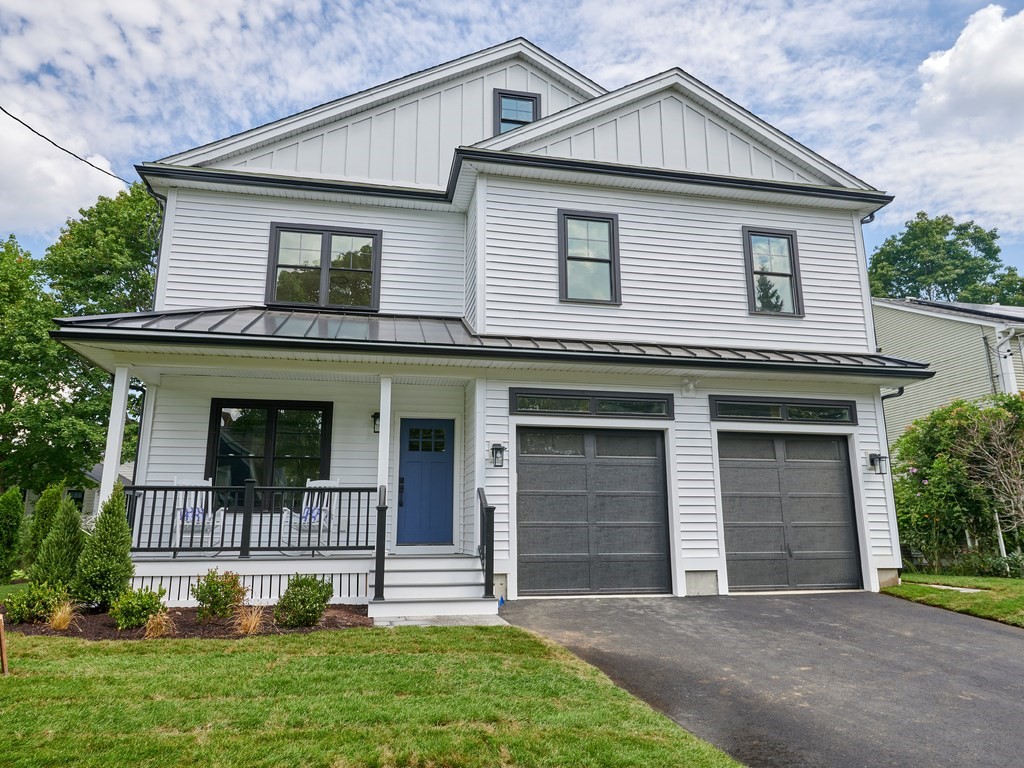 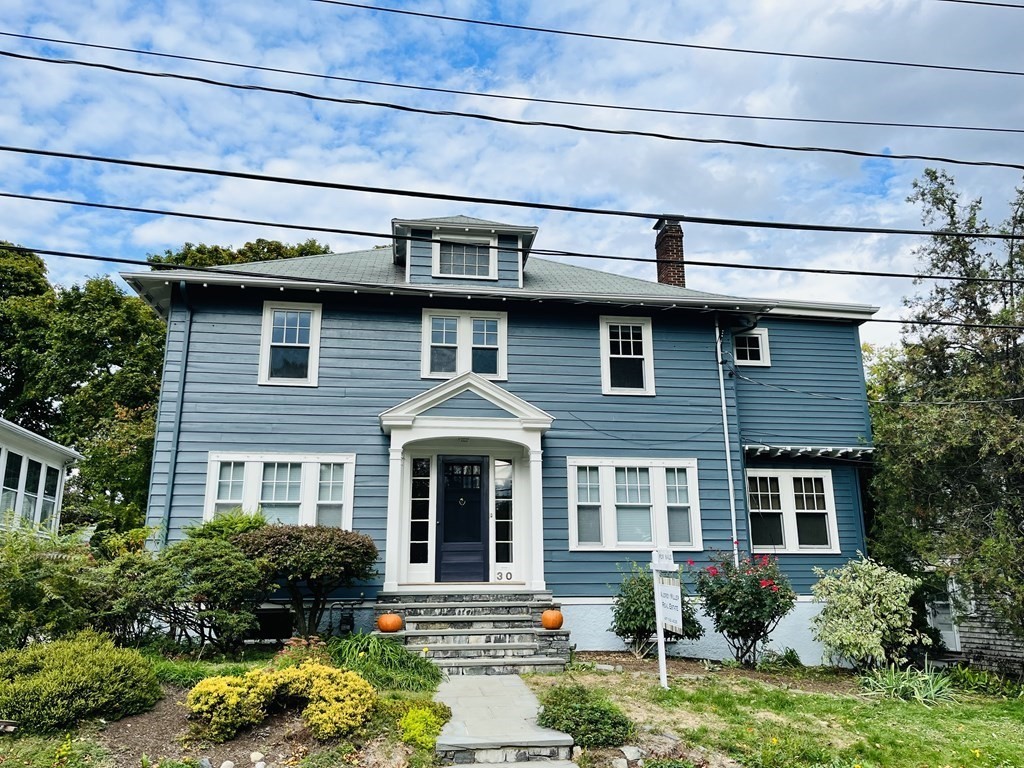 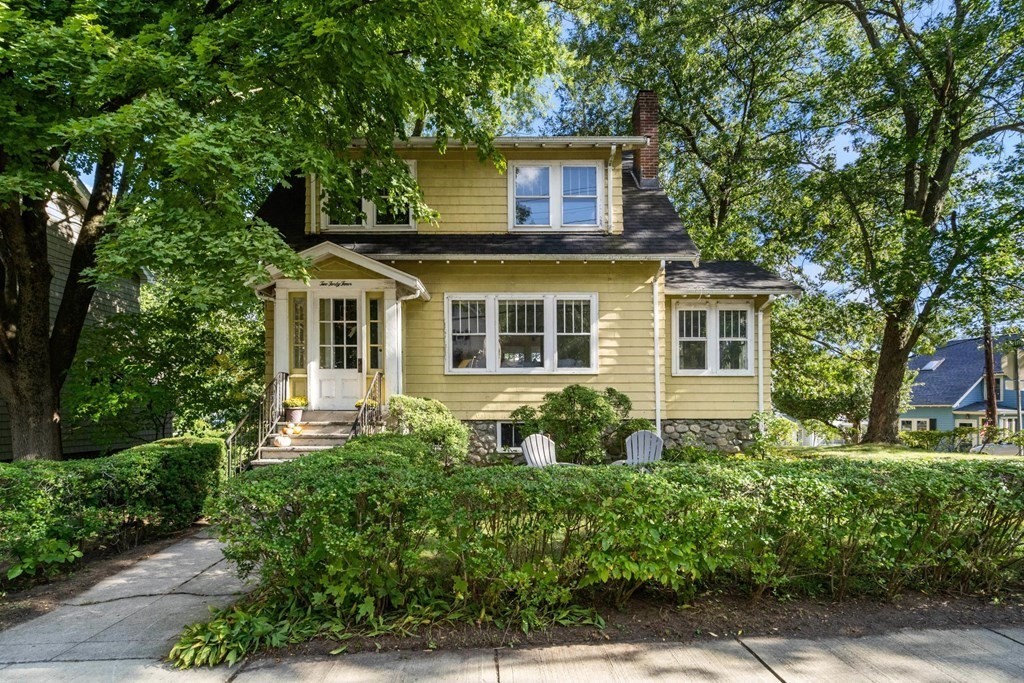 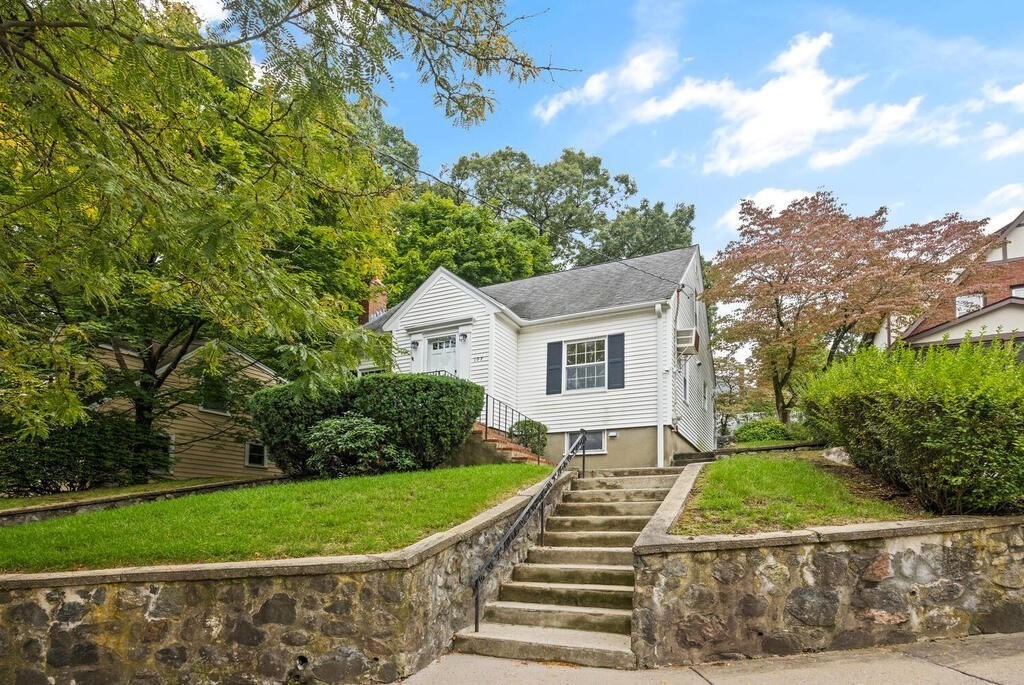 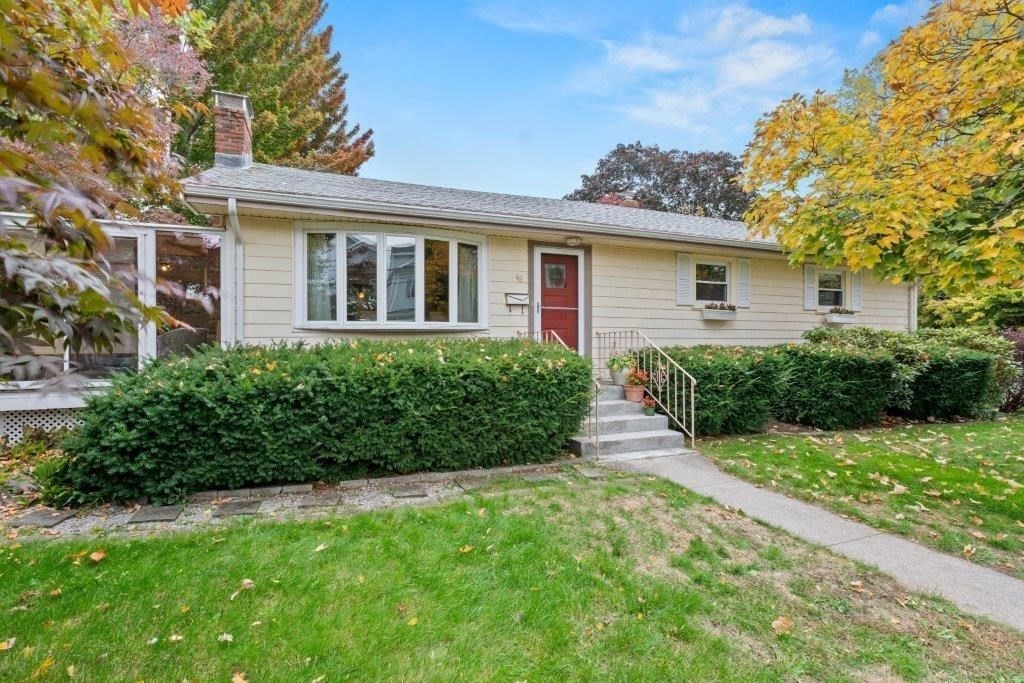 Showcasing Cambridge from above

Sandrine brings excellence to her work, advising her clients with honesty and integrity. She makes clients and friends for life, and hope to count you among her circle.